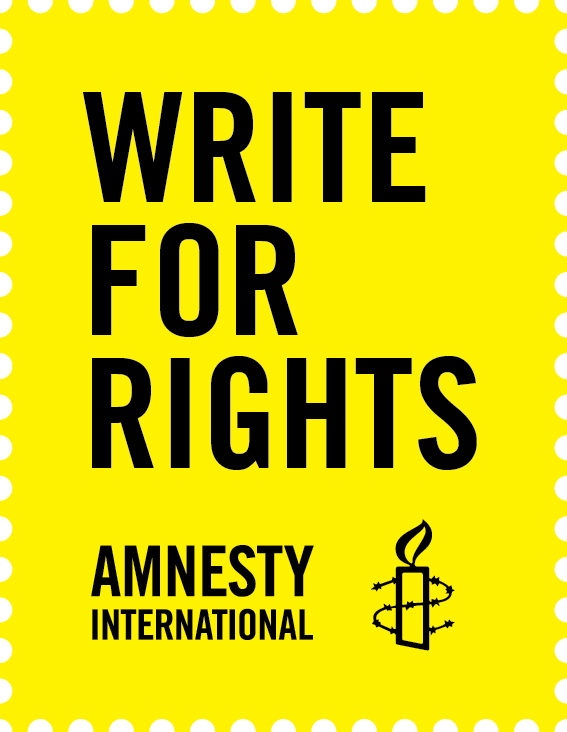 Peddie’s Amnesty International chapter kicked off their Write for Rights campaign in December, marking the third year they have organized this effort since 2016. The Peddie chapter’s campaign is part of Amnesty International’s larger global initiative, currently the largest human rights event in the world, according to the organization, and only requires a letter to join. Using the power of words, Amnesty allies, both at Peddie and across the world, can write letters, petitions, emails, tweets, postcards, etc. to demonstrate their support and demand justice for people such as Yasaman Aryani–a women’s rights activist in Iran who protested forced veiling on the streets of Tehran and was subsequently sentenced to 16 years in prison.

Although some students may feel distanced from such human rights crises, Bhanu Cheepurupalli ’21, a leader of Peddie’s Amnesty International club points out students’ need to be connected to them. “It is important for members of the Peddie community to take part in this letter-writing campaign because this movement is bigger than any one of us. We are fighting for the rights of boys and girls our age. It teaches us to be the change we want to see in the world,” said Cheepurupalli.

The campaign works through the cooperation of Amnesty International and its individual chapters across the world, such as Peddie’s. First, anyone interested in participating can use the templates of other activists to help formulate their letters at Amnesty International’s club meetings. After the letters are written, there are additional meetings to stamp the envelopes. Once everything is sealed, the letters are counted and leaders notify the coordinators at the Amnesty headquarters of their letter count before mailing them. Although this process may seem simple, it is one that can change lives and create a lasting impact.

Participating in such a large human rights campaign is a unique experience for many of the student-activists. “This experience has truly taught me the power of things that may seem little to us but are priceless for those we are advocating for. What we are achieving through this campaign is difficult to describe in words,” said Cheepurupalli.

The leaders of Peddie’s Amnesty International chapter, Neha Sathishkumar ’21, Rose Lichtman ’21, and Cheepurupalli, hope to make the Write for Rights campaign an annual event for Peddie students like it is on the global scale. Through the emails, posters, and increased student participation, they hope to attract more participants and broaden their impact  every year.

“Never underestimate the incredible power of your voice in speech or in pen and paper,” said Cheepurupalli before placing yet another finished letter into an envelope.