A Conversation With Ernest Coverson 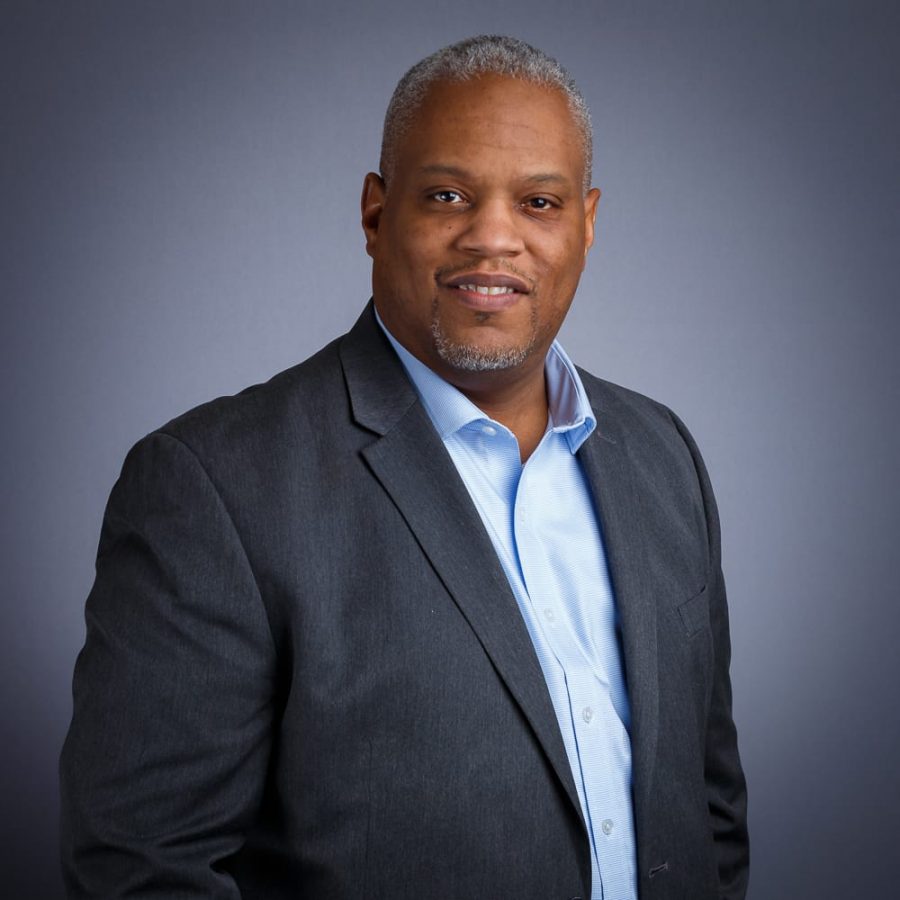 Ernest Coverson, the campaign manager of End Gun Violence at Amnesty International was invited to speak to Peddie students as part of Peddie’s Amnesty International Club’s winning ActivismX event on Oct. 2. The campaign originally began by “looking at gun violence from all phases; from domestic violence to suicide to everyday gun violence that takes place in many communities, especially black and brown… [to] police use of force as well.” The campaign collects reports of ongoing violence, invests in violence prevention programs, passes laws for gun control and provides support for those affected by gun violence.

Gun violence is a subject often met with controversy. As a result, Coverson reminded the audience that Amnesty is non-partisan and also that “Amnesty is not against the second amendment…we are not going to take your guns away… We are in favor of universal common-sense legislation across the country so that everyone is safe in their neighborhoods.”

Coverson said that gun violence “…is something that affects the people in the States, especially in our community and personally. You know, my family has been touched by gun violence.” From his highschool classmate to his cousin, Coverson is fighting on behalf of the entire country to decrease gun violence statistics and to make each community safe for everyone.

Gun violence has touched “…individuals that we may never see or we may never meet,” said Coverson, “but we’re walking past individuals every day that we can make some impact on that we’re not doing.” Coverson encourages us to connect with those around us who have been affected by gun violence, to go in and listen, not to know everything, but to support them. If a support group needs help, you can fund their meetings, spread their message, learn their stories, all while remaining true to yourself.